Having fun with Red/System 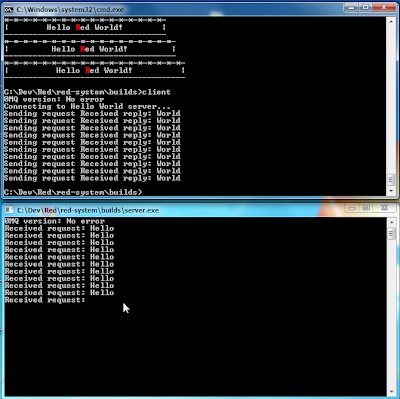